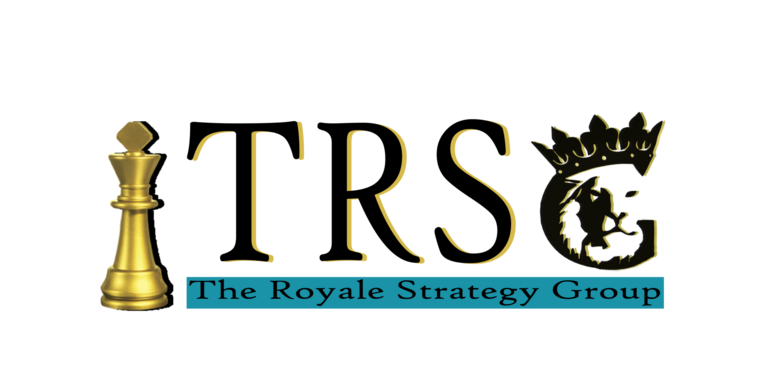 As we start to put 2017 behind us, I’ve been thinking a lot about where The Royale Strategy Group has come from. 2017 has been an exciting year for us, with a move of our corporate headquarters to a larger location in, New York, opening of additional affiliates – and we are already starting to put plans in place for 2018.

As I’ve spent time reminiscing about where we’ve come from, I’ve realized that there have been significant changes in the staffing industry – just one of the services that The Royale Strategy Group provides. Staffing is in the midst of major shifts in the way that work gets done at companies across the United States, and even the globe. We’ve seen a big slowdown in the rate of growth of staffing – while at the same time seeing an unprecedented expansion of the contingent workforce. The staffing industry has shifted, taking on managed services like independent contractor compliance, vendor management services and managed services procurement. We’ve also seen an explosion of online staffing companies.

This expansion of the contingent workforce is due to one main factor: people’s attachment to individual employers is loosening. Employees work for the same company for shorter amounts of time, the do the same job for less time. 10 or 15 years ago, no one would have thought that executives could be working on a contract basis – yet, today, we see c-suite positions tied to contracts. Contingent CFO’s, COO’s and even CEO’s are becoming almost commonplace in corporate America. This doesn’t even scratch the surface of the millions of contracted engineers, developers, coders, testers and more that make up a large percentage of the American workforce today.

While the staffing industry has slowed down, I don’t think that’s going to be a long-term trend. I think that staffing is nearing a period of significant growth, because we’ve seen the government not really liking the whole “independent contractor” think.  The government is making it difficult for companies – and by difficult, I mean risky.  Contingent buyers are becoming less excited about independent contractors and more positive about temporary staffing. The healthcare reform also has the potential to shift a lot of buyers back towards staffing. It’s going to be a headache for some of the staffing companies, but it’s going to be a major headache for the buyers. Buyers will be able to see significant value by outsourcing to a staffing provider that is also an expert in healthcare reform. There’s a lot of protection to be had by working with a staffing provider – ensuring that the client organization stays on the right side of the laws is a major component of that protection.

I don’t want to give the impression that staffing companies are just middlemen. At Royale Strategy, we’re much more than just middlemen, we’re real business partners that help the client organization navigate new regulations and the marketplace.

I know that there are those out there that claim that they don’t need the staffing industry. They’re firm believers in their organization’s ability to attract and retain themselves. This might be true; but we can also grow all of our own food – but in many cases, it only makes sense to     buy from a grocer. There are many benefits to specialization – not the least of which is that a specialist can often do things faster, better and cheaper than someone that has to learn as they go. There is a significant benefit to the companies that outsource recruiting to someone that spends all day recruiting. It makes a lot of sense to work with someone that has a deep labor pool instead of trying to find the needle in the haystack.

Internal recruiting simply isn’t cheap. Anyone that says that they can do it as cheap just isn’t doing a fair, apples-to-apples comparison with their internal recruiting costs. As someone that   has worked in huge companies with professional recruiting departments, I can tell you that in many cases, the hiring manager is dealing with an internal monopoly that may (or may not) be interested in their specific recruiting needs. When a hiring manager deals with an outsourced staffing provider, the real power is in the hands of the hiring manager – because they can always take their business somewhere else if they’re not satisfied with the service they’re receiving.

As we move into 2018, one thing is certain: more changes are on the way. At The Royale Strategy Group, we’re going to be even more flexible in what services we provide and in how we help our customers. We’re going to be growing and expanding the products and services that we provide, and we’re going to maximize our internal efficiencies – providing all that much more value to our clients.

More than JUST a MIDDLE-MAN